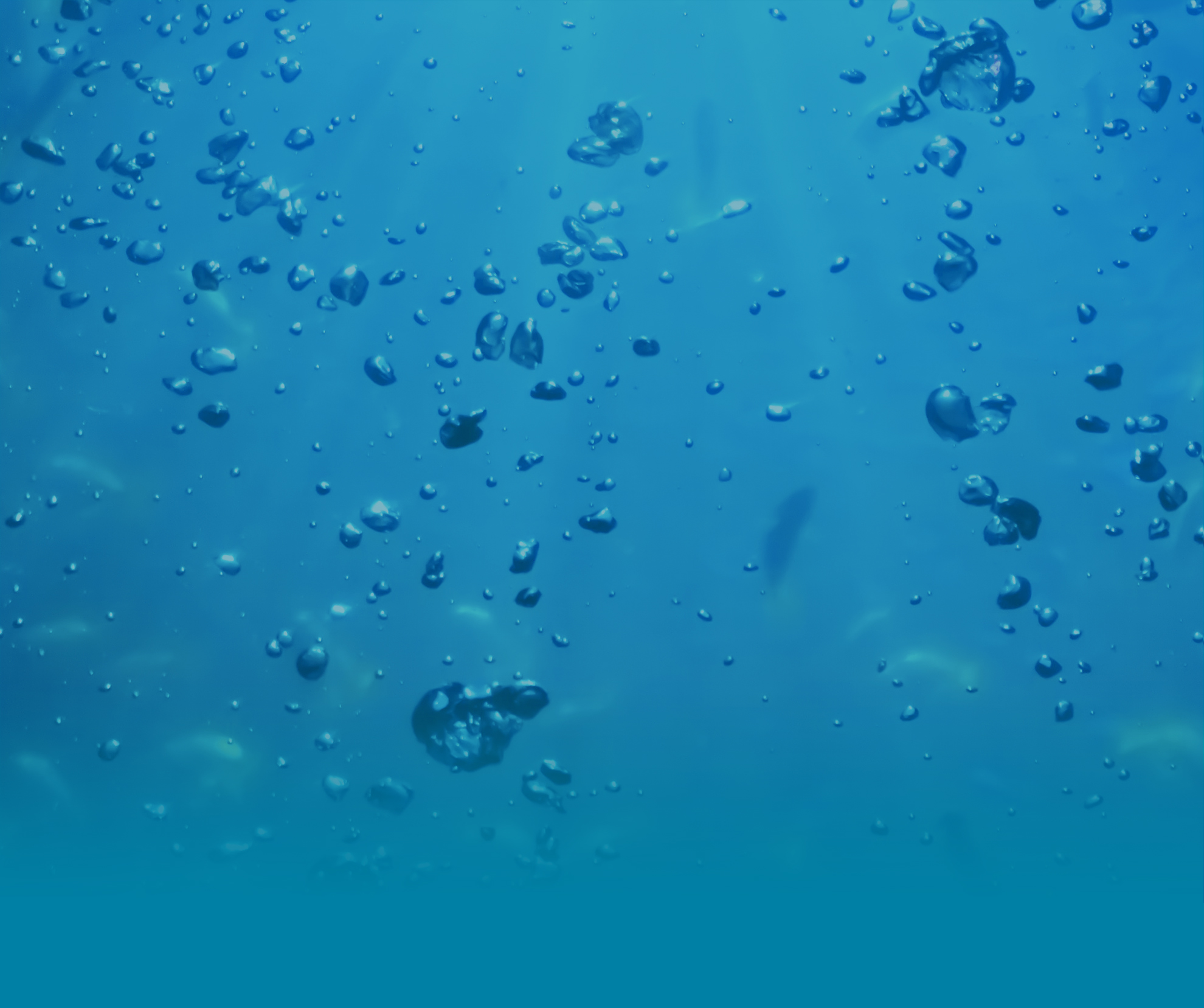 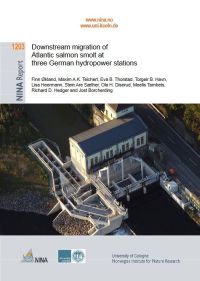 The aim of this study was to examine migration routes and losses of Atlantic salmon smolt past three hydropower stations, which were the Unkelmühle (River Sieg), Gengenbach (River Kinzig), and Kuhlemühle (River Diemel) power stations. These three power stations represent the use of different technologies to reduce negative impact on downstream migrating fish.

Unkelmühle: The power station has three Francis turbines with a total capacity of 27 m3s-1 and exploits a drop of 2.7 m. Each of the three turbine intakes are covered by a horizontally sloped rack (27° relative to the ground) with 10 mm bar spacing.

Gengenbach: The power station in Gengenbach is a run-of-the river power station in the Kinzig, 30 km upstream from the confluence with the Rhine (figure 3.6, 3.7). A movable Kaplan bulb turbine (maximum capacity of 20 m3s-1, figure 3.8) is installed in the dam, which exploits a drop of 3.2 m.

Kuhlemühle:  is a run-of-the river power station on the Diemel, 4 km downstream from the town Warburg (figure 3.10, 3.11). A 4-bladed Archimedes screw turbine is installed (3.4 m diameter and 7 m long, figure 3.12), which is run on either slow (12 revolutions per minute) or fast speed (24 revolutions per minute), corresponding to a water discharge through the turbine of 3 m3s-1 and 5 m3s-1, respectively. There is no rack in front of the Archimedes screw to prevent fish from entering the turbine.